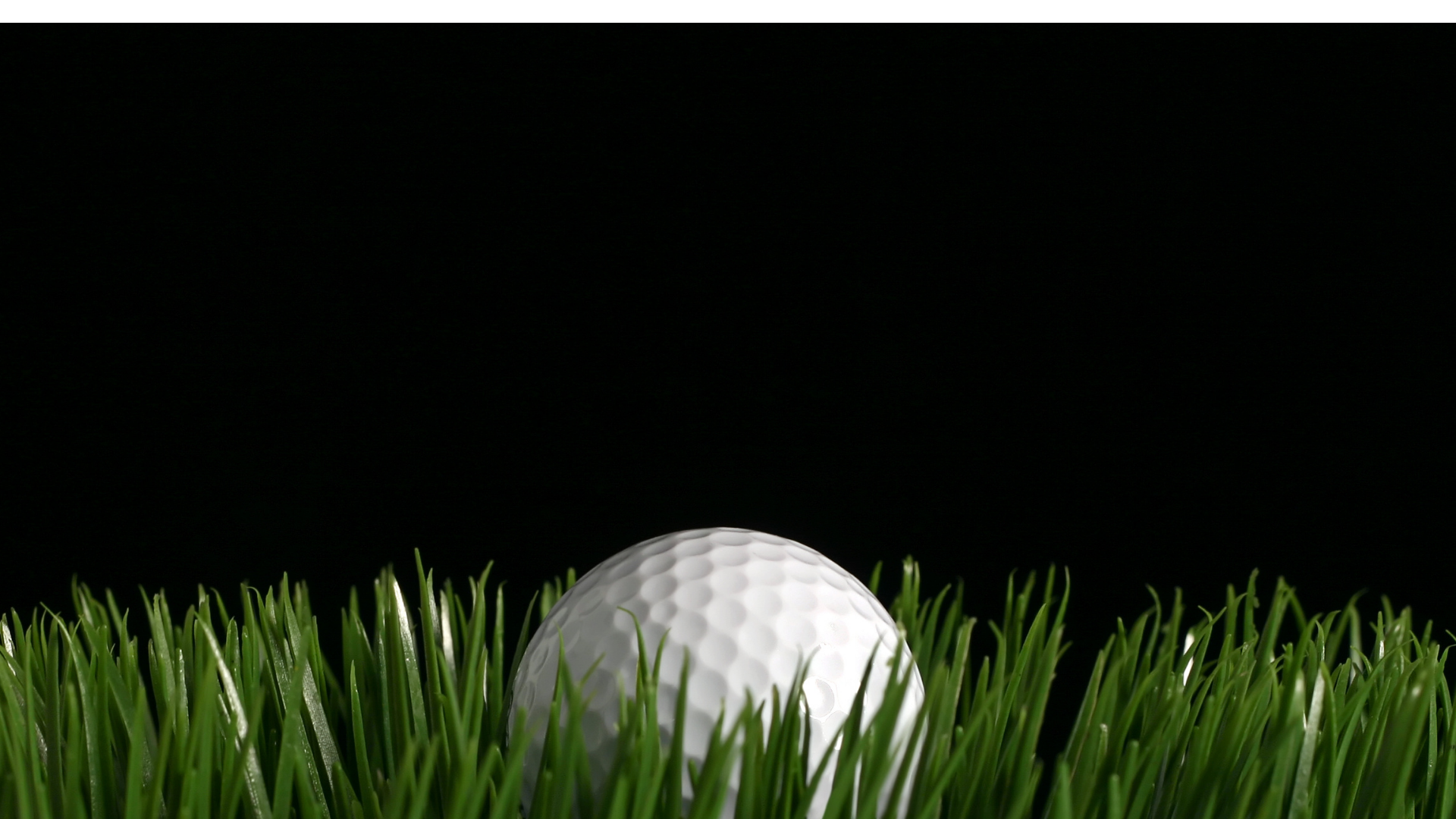 Every week we see amazing shots, fabulous finishes and this week was no exception. So we’d like to acknowledge a few articles that may be of interest to you in the World of Golf this week.

Five birdies in the last seven holes gave Ko a closing 6-under 66 and an 18-under 270 total, putting her five strokes clear of Kim and Australia’s Hannah Green.

Ko said her caddie, David Brooker, informed her on the 18th that she had a four-stroke lead and to enjoy the walk. On the green, Brooker let her know that his old boss, Lorena Ochoa, used to say that professionals must finish off tournaments in style.

So the sight of both father and son Charlie in matching red shirts and black trousers had on-watchers equally captivated in the PNC Championship over the weekend.

With their matching attire, synchronized golf ticks and with Tiger fist-pumping whenever Charlie sunk a putt, Team Woods stole the show at the Ritz-Carlton Golf Club in Orlando, Florida. 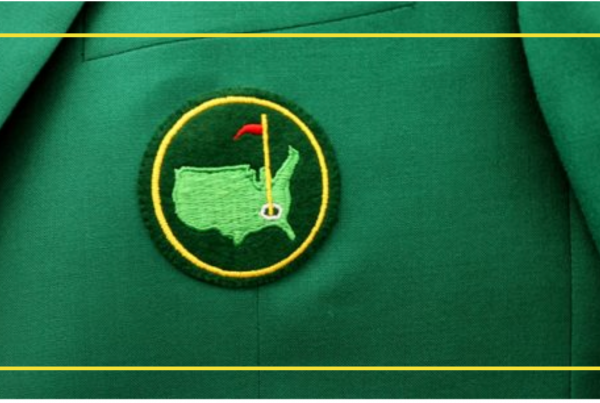